Why we think BBC3’s new logo is pitch perfect

The media has been flooded in recent days with negative comments and sneering about the new logo for BBC3. The Daily Mail led the way with “BBC3 blows thousands on new logo weeks before it’s scrapped to become an online only channel… and even bosses admit the new design is a joke”. Obviously BBC bosses were saying no such thing, in fact, quite the opposite.

The channel is moving online next month to save around £30 million a year and surely such a move warrants a rebrand? BBC3’s head of marketing, Nikki Carr makes a valid point: “We needed to develop something that worked on a TV screen and as an app icon.” 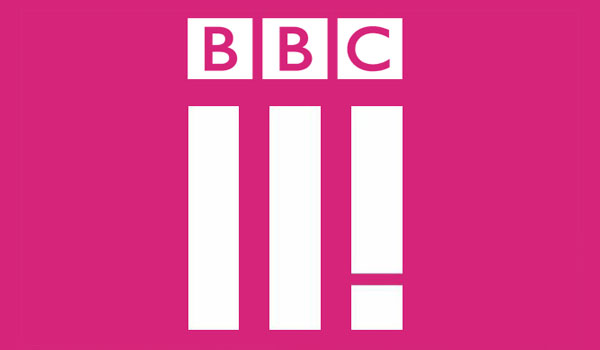 As a brand, BBC3 is the cool kid on the BBC block and it’s moving into new digs. Time to get the paint out and put up a few posters. Cue new design, but keeping the familiar pink as a reminder of home.

We agree with Nikki Carr, the new design perfectly reflects the channel’s move to digital. And if it’s caused a media storm, so much the better – how many more people will be checking out BBC3 because of comments in the press and on social media about the new logo?

It wasn’t long ago we read an article in Design Week about the need for bravery with branding to keep up with constantly evolving platforms and channels as only brands that can adapt to change will survive and prosper. Rufus Leonard, executive creative director at James Ramsden predicts brands will need to “develop their creative bravery…to earn our continued attention”. Comparisons between the new logo and one from BBC3 comedy W1A were bound to be drawn, and the BBC have been brave to roll out a logo that undeniably has striking similarities but it’s definitely earned our attention.

The three principals for the BBC3 brand is “make me think”, “make me laugh” and “give me a voice” – and the new logo has achieved all three in less than a week so we think it’s a pitch perfect delivery on the creative brief.

We’re a small and agile web design agency based in Alton, Hampshire with a close-knit team of digital design and marketing specialists.

How can we help? Send us an email and we’ll get back to you.